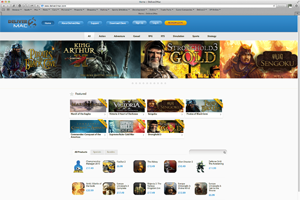 Virtual Programming began as a publishing company that specialised in bringing the very best games to the Mac. Since our inception in 2000, we have grown our partnerships and technologies and we now work with many of the leading games publishers such as Square Enix, 2K Games, Epic, Codemasters, Techland and CD Projekt Red.

Based in the UK, Virtual Programming offers leading-edge technologies to bring games to the Mac fast, accurately and with high performance. Partnering with Epic, we were also responsible for the Mac versions of both Unreal Engine 3 and 4 game engines.

Our own games titles are available worldwide, either from our own pioneering digital delivery platform, Deliver2Mac, via Apple’s own Mac App Store or other digital partners. 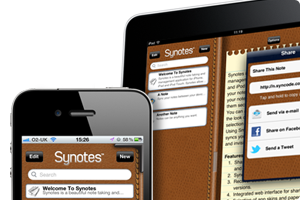 Virtual Programming also brings apps and games to the mobile space with innovative titles available via the iTunes App Store and Google Play.

Aside from games, we develop beautiful, intuitive mobile applications, released under our Syncode brand.

Keep up to date and learn more about Virtual Programming, our games and applications on Twitter and Facebook or get in touch to discuss how your next project could be running on the Mac or Linux platforms.